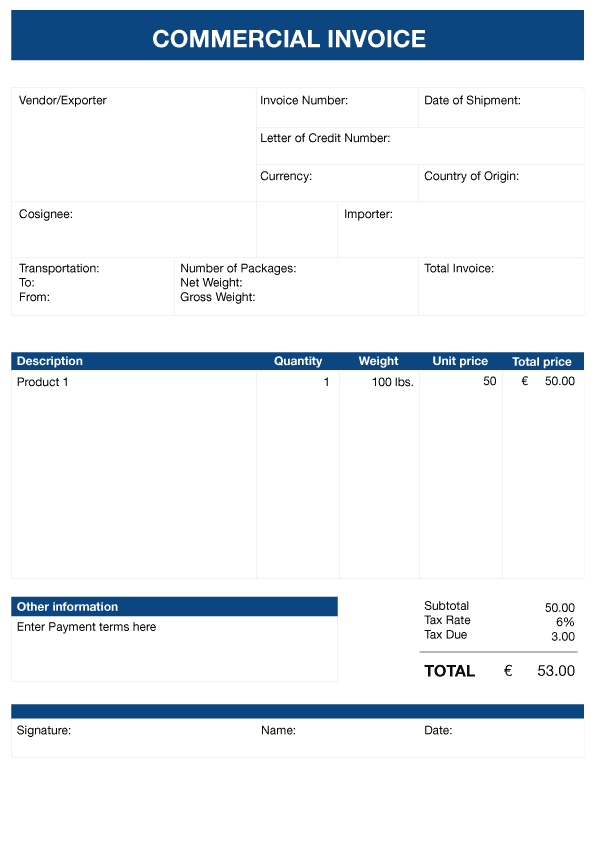 For U.S customs requirement, Commercial invoice must contain below information Base on 19 CFR 141.86

(1) The port  of entry to which the merchandise is destined;

(3) A detailed description of the merchandise, including the name by which each item is known, the grade or quality, and the marks, numbers, and symbols under which sold by the seller or manufacturer to the trade in the country of exportation, together with the marks and numbers of the packages in which the merchandise is packed;

(5) The purchase price of each item in the currency of the purchase, if the merchandise is shipped in pursuance of a purchase or an agreement to purchase;

(6) If the merchandise is shipped otherwise than in pursuance of a purchase or an agreement to purchase, the value for each item, in the currency in which the transactions are usually made, or, in the absence of such value, the price in such currency that the manufacturer, seller, shipper, or owner would have received, or was willing to receive, for such merchandise if sold in the ordinary course of trade and in the usual wholesale quantities in the country of exportation;

(7) The kind of currency, whether gold, silver, or paper;

(8) All charges upon the merchandise itemized by name and amount, including freight, insurance, commission, cases, containers, coverings, and cost of packing; and if not included above, all charges, costs, and expenses incurred in bringing the merchandise from alongside the carrier at the port of exportation in the country of exportation  and placing it alongside the carrier at the first United States port of entry The cost of packing, cases, containers, and inland freight to the port of exportation need not be itemized by amount if included in the invoice price, and so identified. Where the required information does not appear on the invoice as originally prepared, it must be shown on an attachment to the invoice;

(9) All rebates, drawbacks, and bounties, separately itemized, allowed upon the exportation of the merchandise;

(10) The country of origin of the merchandise; and, 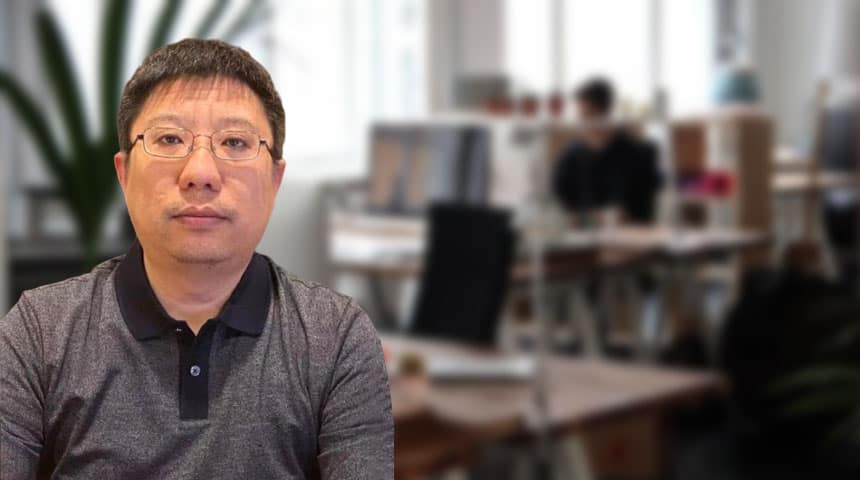 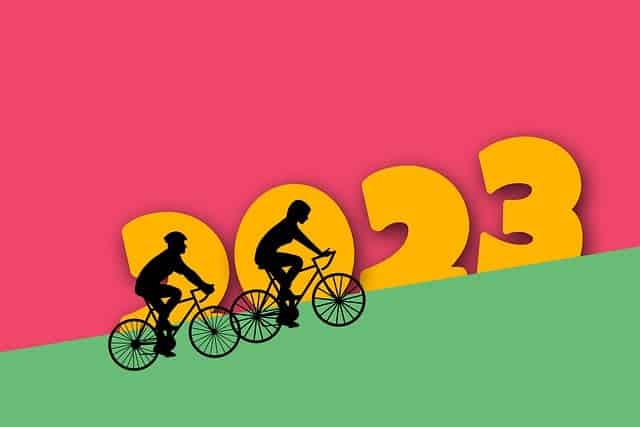 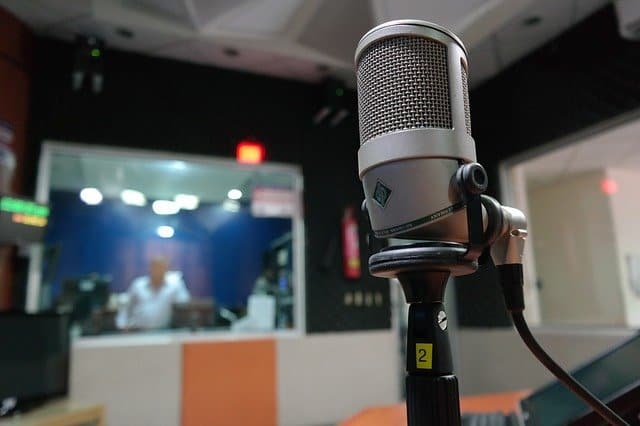 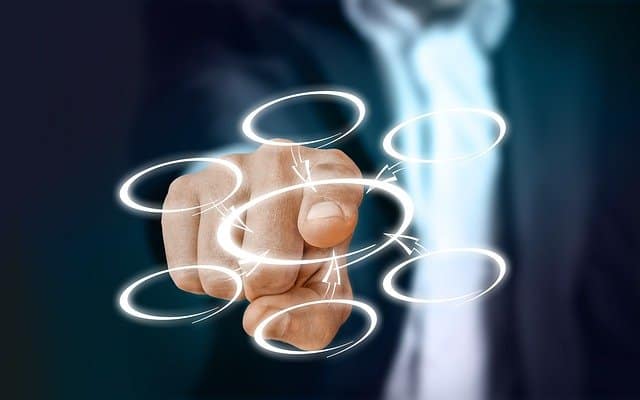 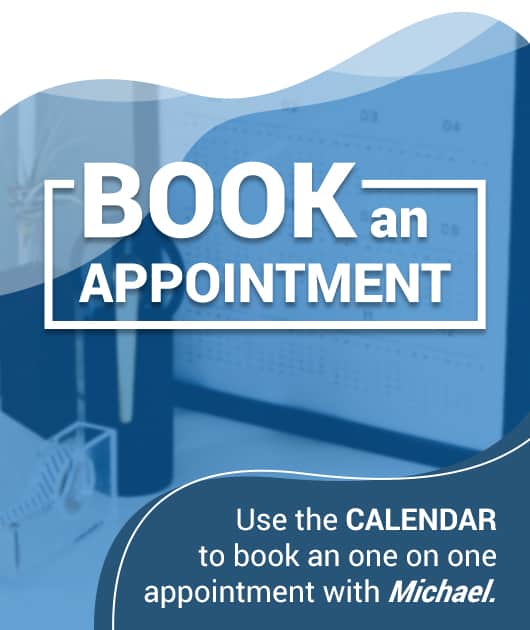 Have Questions? Get in Touch with us

We will provide you the best solution for your business, click on the button on the right to get in touch with us.
Get in Touch